With Thanksgiving just around the corner, University of Arizona botanist Mike Barker provides a round-up of five of the most common plants featured in the average Thanksgiving meal.

Last year, Mike Barker noticed a colleague—Chris Martine of Bucknell University—using an interesting hashtag on Twitter: #plantsgiving. Martine was challenging fellow botanists across the country to document the number and scientific names of plants they used in their Thanksgiving meals. The winner of this game would be whoever reported the highest number.

This year, Barker says, he and Dlugosch are upping their game. Their friend, Chef Rubén Monroy, owner of Elvira’s Restaurants in Tubac and Tucson, will be teaming up with them and preparing two moles to maximize their species count. While #plantsgiving might be a touch niche (and dare we say, nerdy), it sheds light on the true workhorse of the Thanksgiving meal: the kingdom plantae.

Here, Barker names and discusses five of the most common plants featured in the average Thanksgiving meal 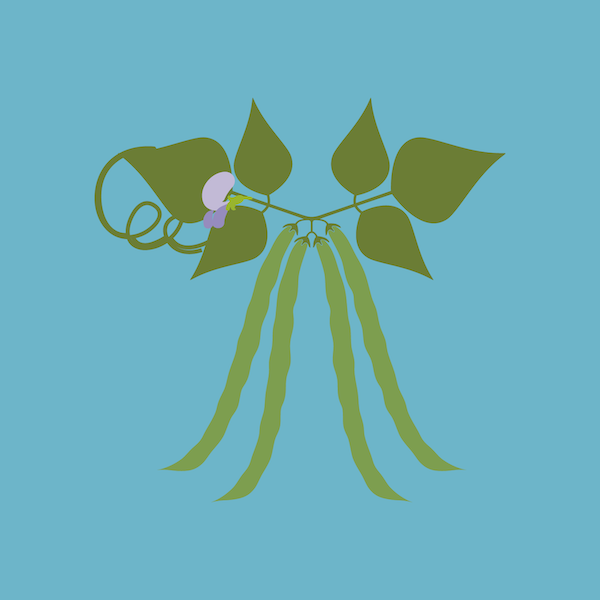 The lowdown: P. vulgaris, known as the common bean, is an herbaceous annual plant, meaning it completes its life cycle within one growing season and then dies. Except for Antarctica, common beans are grown on every continent and are native to the Americas. From the common bean comes the green bean—tender pods plucked from this leafy plant before the plant’s seeds develop.

Barker: Together with corn and squash (including pumpkins), beans are one of the “Three Sisters” of plants that originated in Mesoamerica and were grown together in companion plantings. As a legume that captures nitrogen from the atmosphere, beans added nitrogen to the soil that the other plants used. 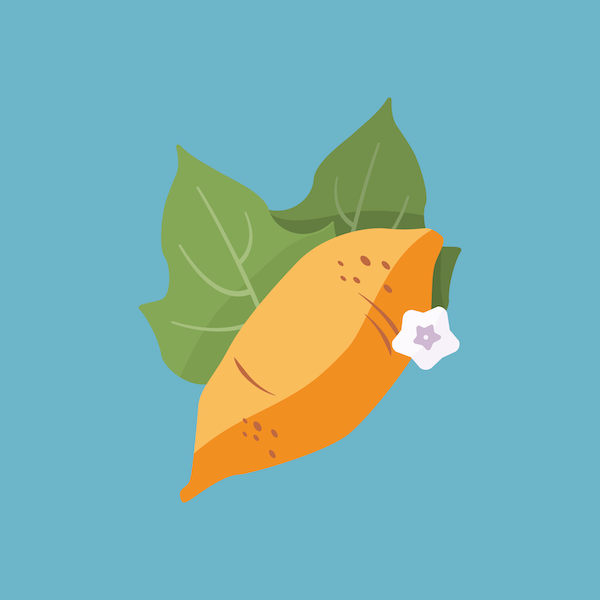 The lowdown: The sweet potato is a modified root called a tuber of a perennial vine (“perennial” meaning it lives longer than two years). The vine, which is native to tropical regions in the Americas, bears heart-shaped leaves and flowers. The sweet potato tuber—where the plant stores nutrients—is long and tapered. A sweet potato with pale yellow flesh is less sweet than one with orange flesh. 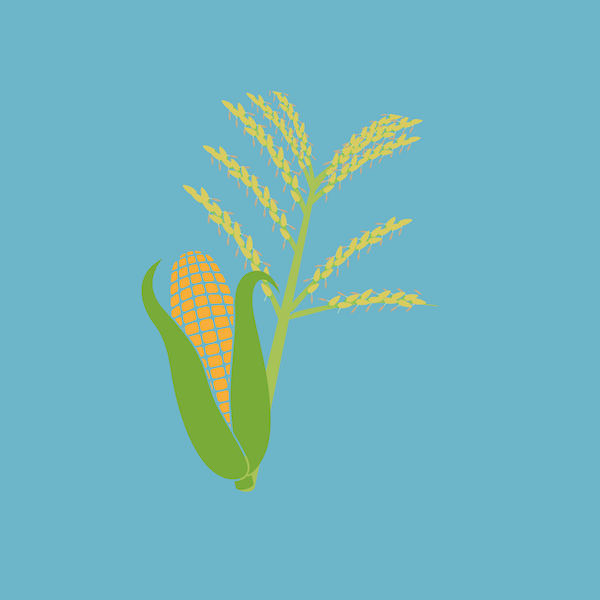 The lowdown: Corn, also called maize, was first domesticated by indigenous peoples in southern Mexico about 10,000 years ago. It’s a cereal grain, meaning it is a grass that’s grown specifically for its edible grain. The leafy stalk of this grass produces ears of corn, whose kernels are seeds. Corn is, at once, a fruit, a vegetable, and a grain. Corn is the most widely grown grain crop throughout the Americas. Sweet corn, a sugar-rich variety grown for human consumption, is what we often see on the table at Thanksgiving.

Barker: Corn is arguably one of the most impressive domesticated plants because the wild relatives look like a typical grass! Over the past 10,000 years, people domesticated the small inflorescences of teosinte into the large ears of corn we have today. 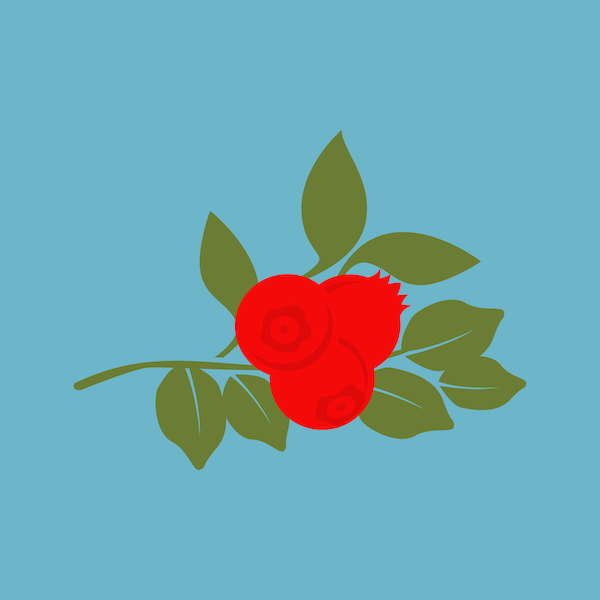 The lowdown: Cranberries are a short, woody bush whose leaves are green year-round. In the United States, these plants are often grown in wetlands. Their stems are thin and their leaves are small. Bees pollinate its dark pink flowers. Its fruit—the berry that strikes a unique balance between sour and bitter—is often larger than the leaves. Because of their tartness, cranberries are traditionally sweetened and cooked into a sauce before hitting the table.

Barker: Cranberries are relatives of other familiar fruits from the Ericaceae such as blueberries and huckleberries. Although many people may associate cranberries with bogs in states on the eastern seaboard, especially Massachusetts and New Jersey, Wisconsin is actually the largest producer of cranberries in the United States. Cranberries are the state fruit of Wisconsin and the state’s leading fruit crop in both acreage and value. 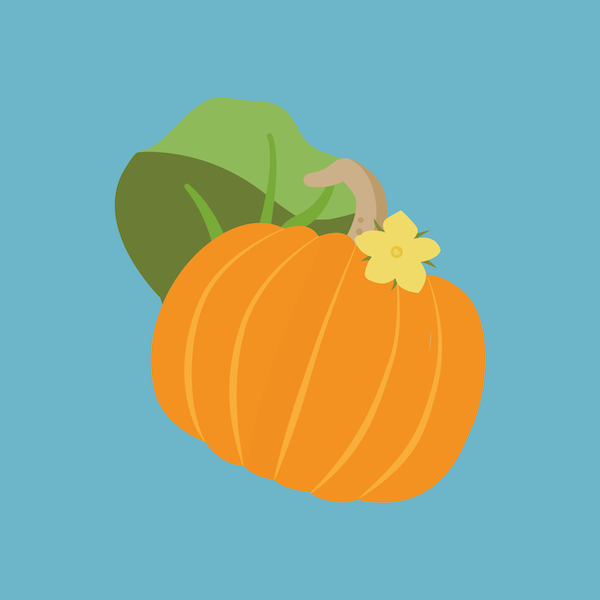 The lowdown: C. pepo is one of the oldest domesticated species of the family Cucurbitaceae. It is one of several plants cultivated in prehistoric North America and was domesticated about 10,000 years ago. The pumpkin, whose seeds make it a fruit, is a winter squash that comes from a viny plant that grows close to the ground. The Connecticut field pumpkin is an heirloom variety, used across the country for decoration and culinary use during the fall.

Barker: Wild pumpkins and squashes were eaten and dispersed by mastodons—an animal similar to mammoths—and giant ground sloths in prehistoric North America. The seeds of wild pumpkins have been found in mastodon dung from 30,000 years ago! There is some evidence that many species of Cucurbita almost went extinct 10,000 years ago when humans hunted mastodons and other megafauna the plants used for dispersal to extinction. Some researchers think that domestication of pumpkins and squashes saved these species from extinction. So, dig into your pumpkin pie like a mastodon!