What will you find in “Star Wars” Science?

Rogue One: A Case Study in Cybersecurity 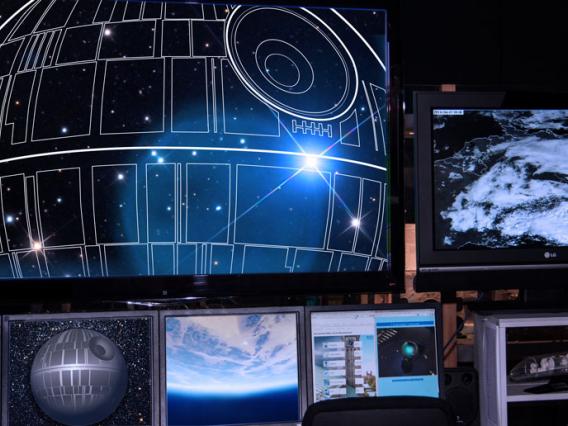 A University of Arizona cybersecurity expert has some words of wisdom for the Empire. 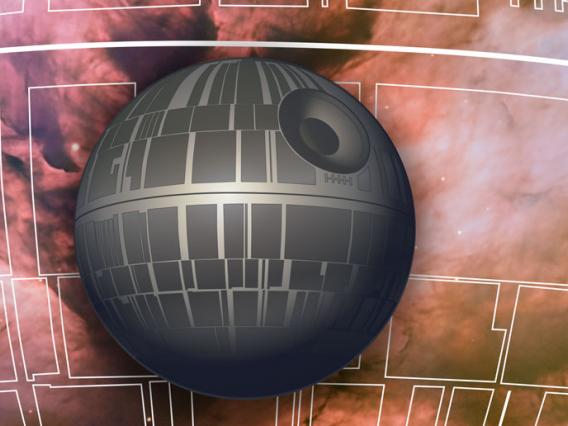 Do spacecrafts really have holes for ventilation? As director of the UA’s Space Systems Engineering Lab and an engineer for NASA’s OSIRIS-REx mission, Roberto Furfaro reflects on the Death Star’s infamous design flaw that lead to its destruction.

How Could BB-8 Work 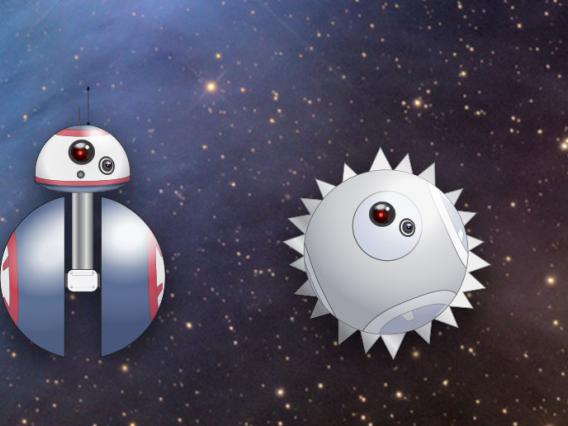 Wolfgang Fink is a world-renowned roboticist who engineers free-thinking Mars rovers. As an avid “Star Wars” fan, these days he’s particularly interested in BB-8 and how he might build one in real life. 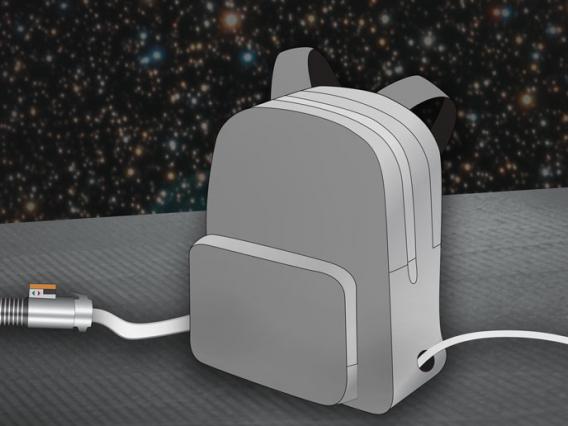 Jason Jones, an associate professor in the nation’s largest optics program, studies laser technology in his lab. Here, he contemplates an American icon: the lightsaber. Can they exist on Earth? 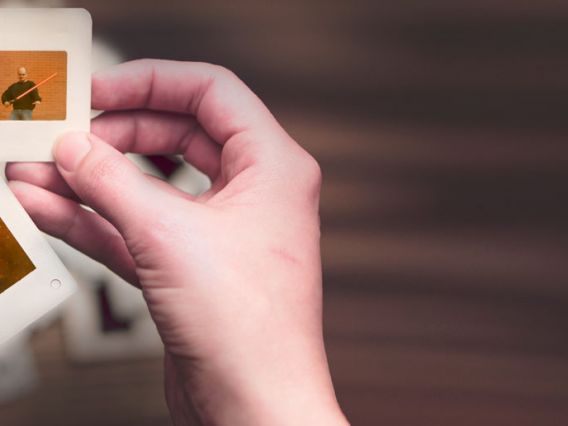 In Jeff Greenberg’s “Social Psychology and the Cinema” class, students use movies to explore psychology. Here, he ruminates on how nostalgia for the original films might affect audiences’ expectations for “Star Wars: The Force Awakens.”