The University of Arizona is a world leader in space sciences, and home to an array of state-of-the-art telescopes.

Steward Observatory, the research arm of UA’s Department of Astronomy, was established in 1916, through the foresight and perseverance of its first director, Andrew Ellicott Douglass. Douglass had come to Arizona in 1894 under the sponsorship of Percival Lowell. He was tasked to establish an astronomical observatory which became Lowell Observatory in Flagstaff. After he joined the University of Arizona faculty in 1906, Douglas sought to build an observatory in southern Arizona.

The construction of Steward Observatory was dedicated in 1923. The 36” diameter Newtonian telescope was the first astronomical telescope to have been built using all American-made products, and it was built on a then isolated patch of University land—a former ostrich farm. By 1963, the observatory’s original telescope was removed from the dome and relocated to a darker location on a mountain: Kitt Peak, where it stands today.

Since then, the UA’s time-honored tradition of excellence in space sciences has only continued. In 2015, the National Science Foundation ranked UA’s College of Science number one among observational, theoretical, and space astronomy programs in the United States.

The University leads or partners in running over 20 unique telescopes across the globe, and researchers at its facilities have discovered more than half of all known near-earth asteroids and comets. It is also the only university in the continental U.S. with its own radio telescope.

Mirrors from the Richard F. Caris Mirror Lab in Steward Observatory have been installed in the world’s most powerful telescopes, including the Large Binocular Telescope (LBT), and the Giant Magellan Telescope (GMT).

Learn more about telescopes on the ground, telescopes in space, and how we’re using each to explore the universe. 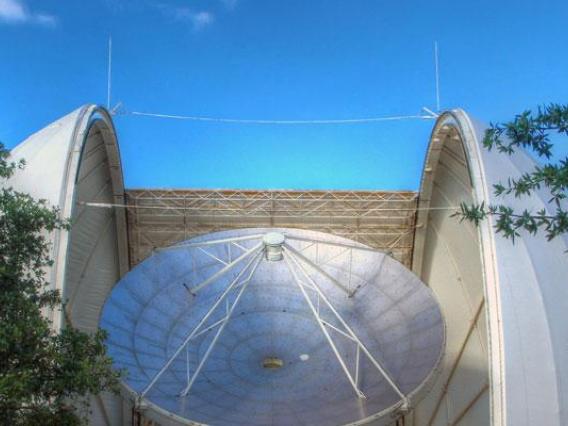 The ARO owns and operates two radio telescopes in Arizona, on Kitt Peak and Mt. Graham. 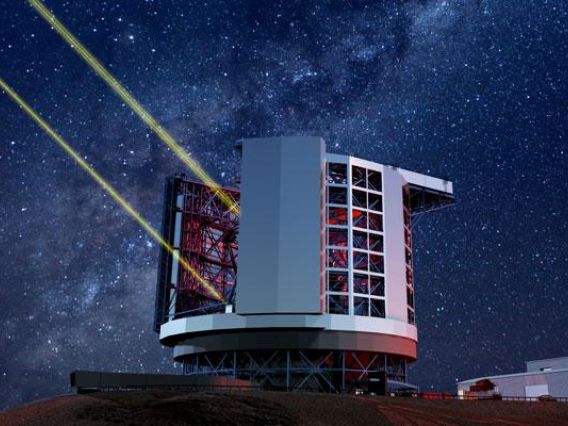 When completed in 2021, the GMT in Chile will have 10X Hubble's resolving power. 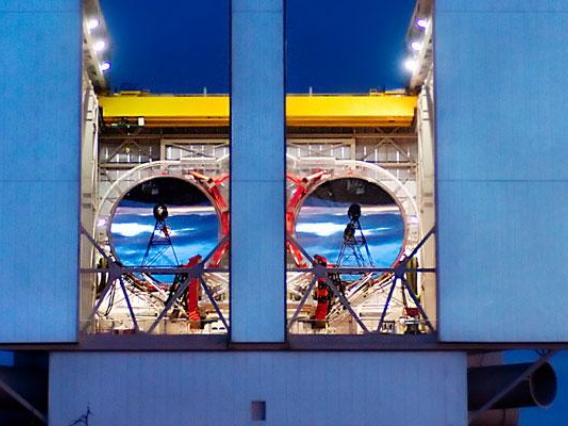 Located atop Mt. Graham, the LBT is currently the largest telescope in the world. 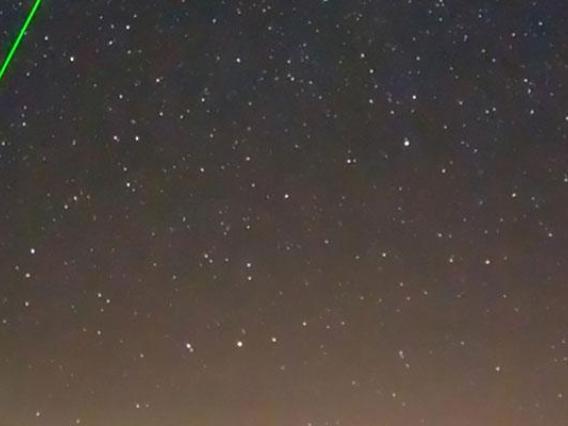 The MMT (Multiple Mirror Telescope) is a joint facility of UA and the Smithsonian Institution. 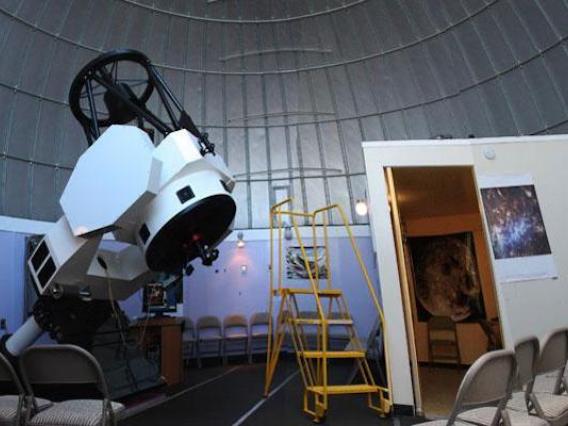 The Sky Center is an observatory uniquely focused on education and public outreach. 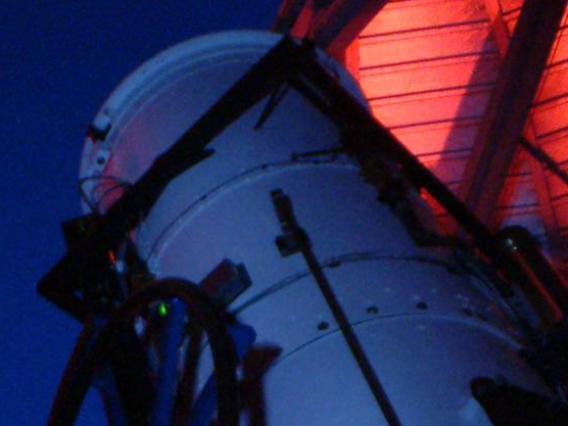 Want to be part of the next discovery?