The FEW nexus is the intersection of food, energy, and water, three interdependent components that, together, are the lifeblood of the Earth. By 2025, there will be nine billion people on Earth. Unless we are able to thoroughly understand the connection between all three, global efforts to meet the needs of people on Earth will fail.

In this sense, the FEW nexus affects everybody, from government, to industry, to academia, to citizens across the globe.

University of Arizona researchers are at the forefront of the FEW nexus, exploring ways to address its scientific, technological, and societal challenges. In part, this is due to the UA’s location in the hottest of the North American deserts—the Sonoran Desert—with its exceptional biodiversity. It is truly a living laboratory, faced with both significant FEW nexus challenges and unique opportunities.

In Arizona, agriculture is one of the biggest industries, with an estimated $7.9 billion economic impact. On its own, Yuma, Arizona produces roughly 90% of all lettuce eaten in the United States between November and March. UA researchers work closely with government officials in Yuma to enhance agriculture in the region. Here, food, energy, and water are of great socioeconomic importance, but scarce if not for thoughtful, informed resource management.

In order to be responsible stewards of the environment, UA researchers believe that studying the intersection of food, energy, and water is essential. By collaborating on a number of FEW nexus-related research projects, we hope to expand knowledge and practical applications in this emerging and increasingly important arena.

How Food, Energy, & Water Converge in the Southwest

Arizona, the living laboratory: How Food, Energy & Water converge in the Southwest from UA Office for Research & Discovery 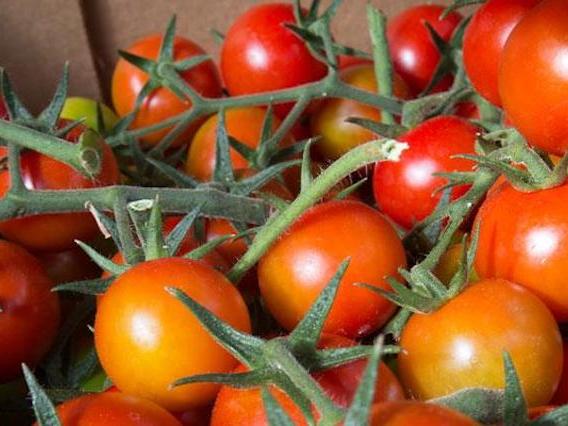 The Controlled Environment Agriculture Center supports education, research, and outreach as part of the UA’s Department of Agricultural & Biosystems Engineering and the School of Plant Sciences. 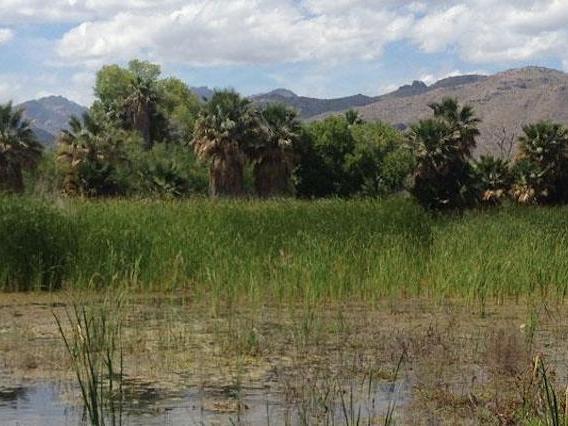